Thanks for stopping by . My name is Emma Doran and I’m a comedian. I live in Dublin with my partner Shane and our 3 children. Ella 15, Joe 5 and Tommy 3

. We have 2 dogs Twiggy and Stan (mother and son). We also have a cat Coco that stops by now and then but Stan fancies her so it’s a whole thing now.

I’ve performed at some of the country’s best and biggest venues like Vicar St and the Olympia Theatre.

I’ve been a regular on Republic of Telly and appeared on a Christmas special on RTE 2, Bridget and Eamon, Today with Daithi and Maura, The Six O’ Clock Show, Ireland AM and Salon Confidential

My stand up and sketches have been shared on the Daily Edge ,  Mummypages, SHEmazing, Broadsheet, Her.ie, Today FM, Newstalk, The Irish Mirror, 2FM’s Breakfast Republic,Breaking news.ie. Irish Examiner, daily edge, FM104 and recently by Sarah Millican on the Standard Issue and BBC Essex

In 2013 I did my first ever stand up gig and won comedian on the night, Since then I haven’t stop.

I have been runner up and winner of several national stand up competitions.
Last year I was named one of the Vodafone Comedy Festivals newcomers to go and see.

Irish Independent ‘One of the hottest young stars in Irish Comedy’ 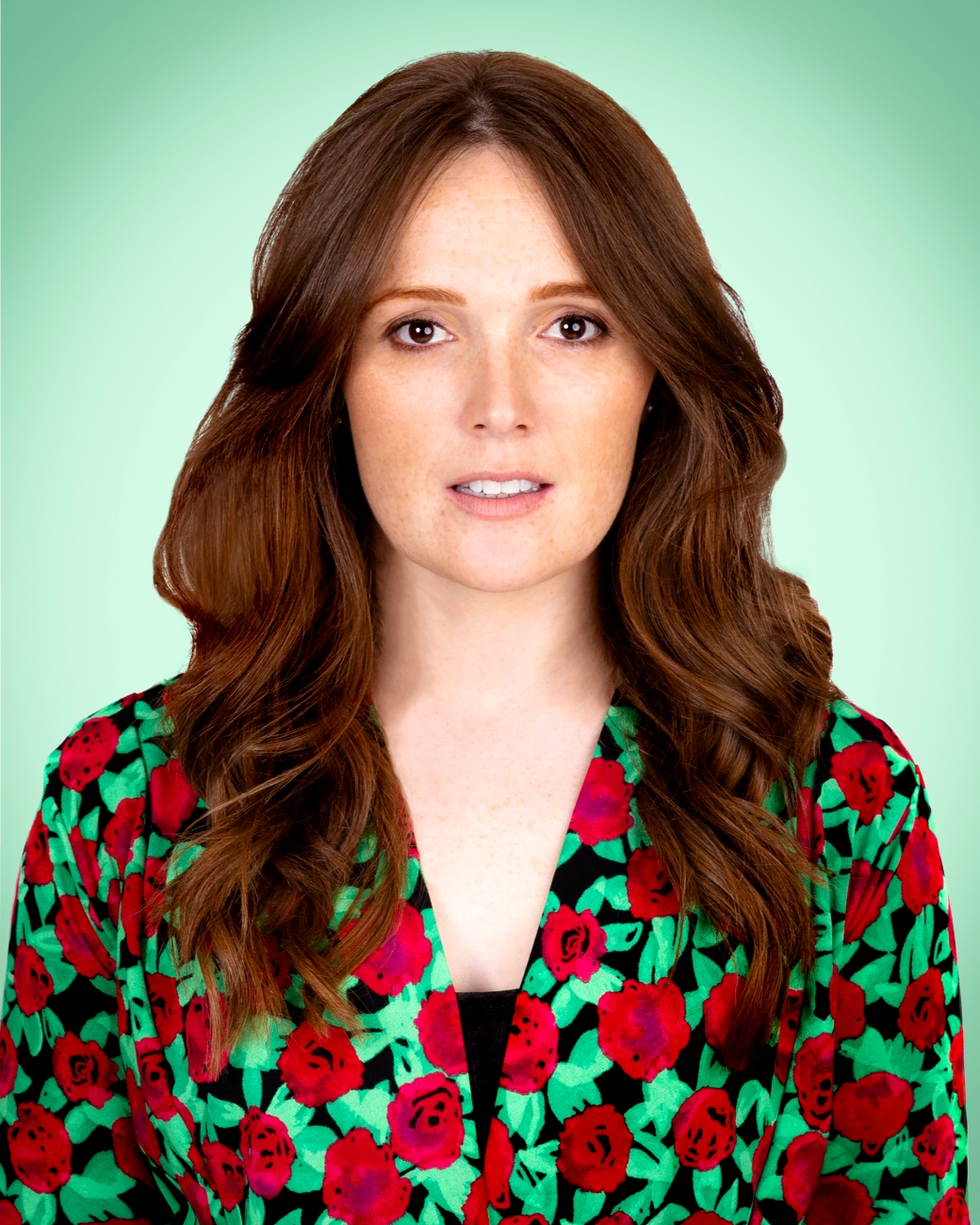 Best of luck to my beautiful Ella who is starting her Junior Cert this Wednesday. She’s put in a lot of work in so I just hope she’ll be proud of herself when its all done. I know I am.  Of course she is perfec but I’ve heard rumours about other ones Living with a … END_OF_DOCUMENT_TOKEN_TO_BE_REPLACED

When I was in the Senior Cycle of Secondary School ‘What would you do if you got pregnant?’ Was as common a conversation as ‘Why do you reckon Mr. Doyle smells so bad?’ At the time we all had very definite ideas about what we would do. Yes or no, black or white. There was … END_OF_DOCUMENT_TOKEN_TO_BE_REPLACED

Last week was my birthday and I was 33. It’s OK. Honest. No honestly. Sure, aging isn’t necessarily a negative thing (conveniently a statement uttered by old people). Well, the alternative is crap anyway. There’s plenty of things I’ve only learnt simply by being on the planet this long and couldn’t have known otherwise. Here’s … END_OF_DOCUMENT_TOKEN_TO_BE_REPLACED

Today’s motion being put forward: Bringing back the cow’s lick from 1994 for the interview this morning. All those in favour? Can we get everyone in the front to stay stuck to the lips today. She’s wearing lip gloss The shampoo for the last few weeks has been working well but this morning let’s be … END_OF_DOCUMENT_TOKEN_TO_BE_REPLACED